How Many JEE Exam Attempts Will Be There This Time? Will There Be Four JEE Main Exam Attempts? Or will there be two JEE attempts?

JEE Main in a Nutshell

JEE Main exam is a merit-based selection exam for students seeking admission to various engineering institutes. There is no upper age limit. However, after graduating from the 12th grade, one can only apply for three years in a row. It is conducted in a computer-based format, with questions focused on Physics, Mathematics, and Chemistry. Each subject is of 100 marks, and the exam is for 300 marks.

The National Testing Agency (NTA) has previously announced that the JEE tests will be held twice a year beginning in 2019, with the best score from the two attempts being considered. In 2020, the pandemic struck, causing huge and critical alterations to the already established system. In the year 2021, the JEE examinations were held four times. This choice was made to provide adequate chances for the kids. It was important to assess how everyone was affected throughout the Covid phase. The 2021 JEE attempt was made independent of the scheduling of the 12th board examinations, which is quite unlikely. Because the Boards’ entire structure was so fragile, that the NTA decided to give the candidates some peace of mind by scheduling additional attempts.

How Many JEE Main Exams Will Be There This Time?

The students are confused and dubious about how many attempts will be conducted this time because there have been so many adjustments and revisions in the last few years. They must make the necessary preparations.

There are several reasons why four JEE attempts will not be scheduled this time.

Last year, the pandemic toll and the uncertainties surrounding board exams were uncontrollable. This year, the issue has been well-managed and maintained. The boards have announced their exam schedules and stated their intentions clearly. Conducting the JEE exams during the month of the Boards is pointless. The majority of candidates will not show up for the entrance exam and will be unable to prepare for both at the same time.

It will be difficult to arrange for additional efforts. Because of the intense competition among candidates, the attempt rate had already increased after 2019. A fair chance for the students to appear for the entrance tests is two attempts every year. Increasing the amount for the rest of the years could cause management issues.

It will be tough to schedule four attempts in six months without clashing with the Boards. Aspirants would also be unable to cope with the entry due to a shortage of time. Therefore only 2 attempts are there for the year 2022.

For more guidance you can reach to IITians spectrum, We have 87+ years of cumulative experience & Dedicated Academic & Non-Academic mentors. We provide Guidance at Every Step and We are Rated 4.9/5 on Google. All the Best!

Book a Free Counseling by our IITians experts, Call 9819166131 or Visit our Website www.iitianspectrum.com 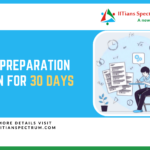 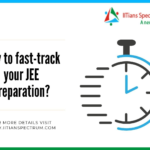 How to fast-track your JEE preparation (Expert Guide)? 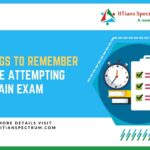 Things to Remember Before Attempting the JEE Main Exam 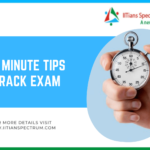 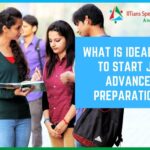 What is the ideal time to start JEE Advanced preparation ? 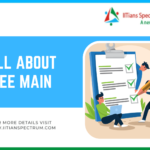 All about JEE Main 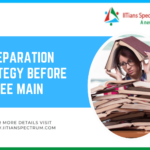 What should your Preparation Strategy be for JEE Main ? 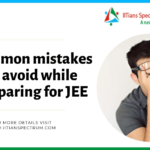 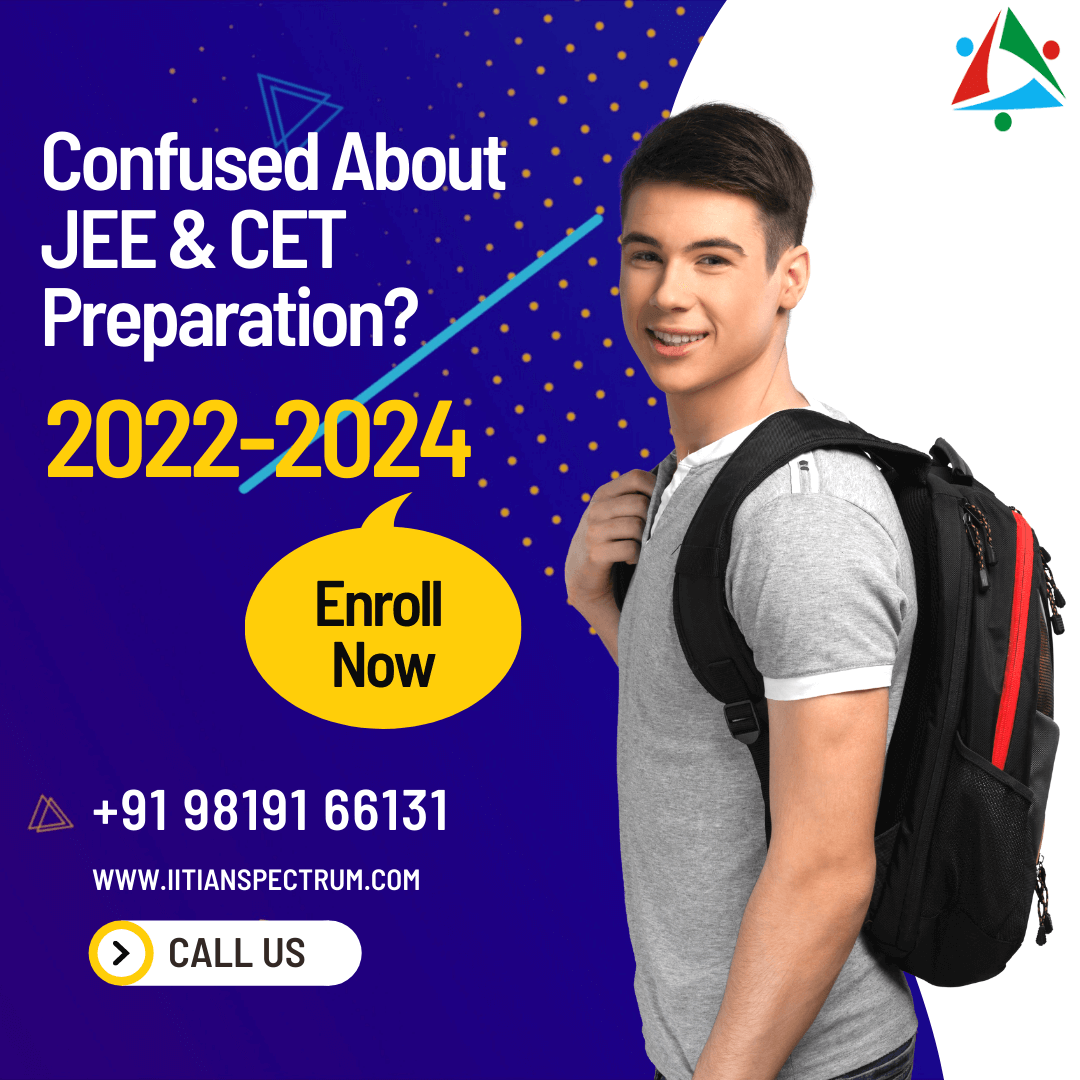